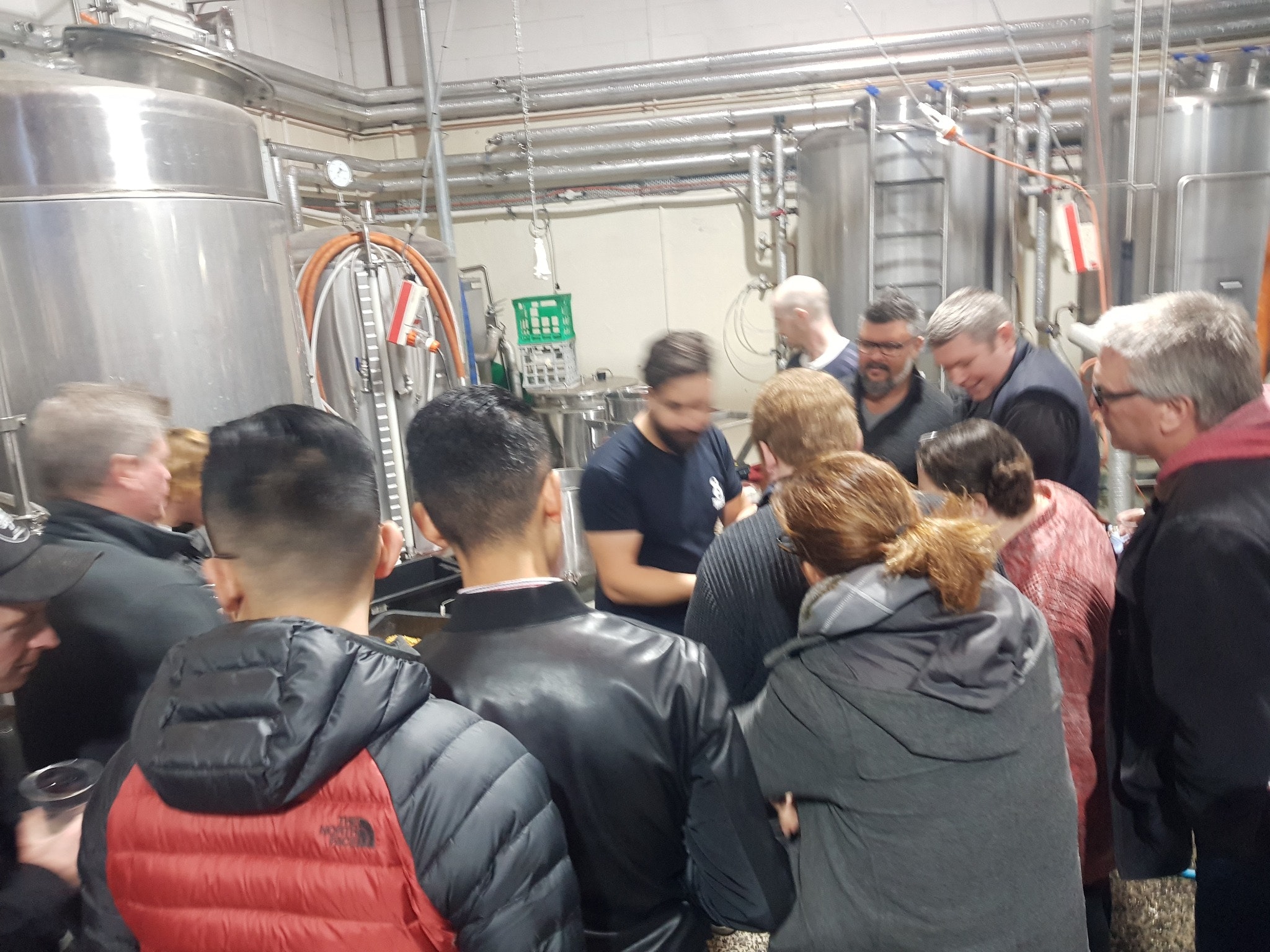 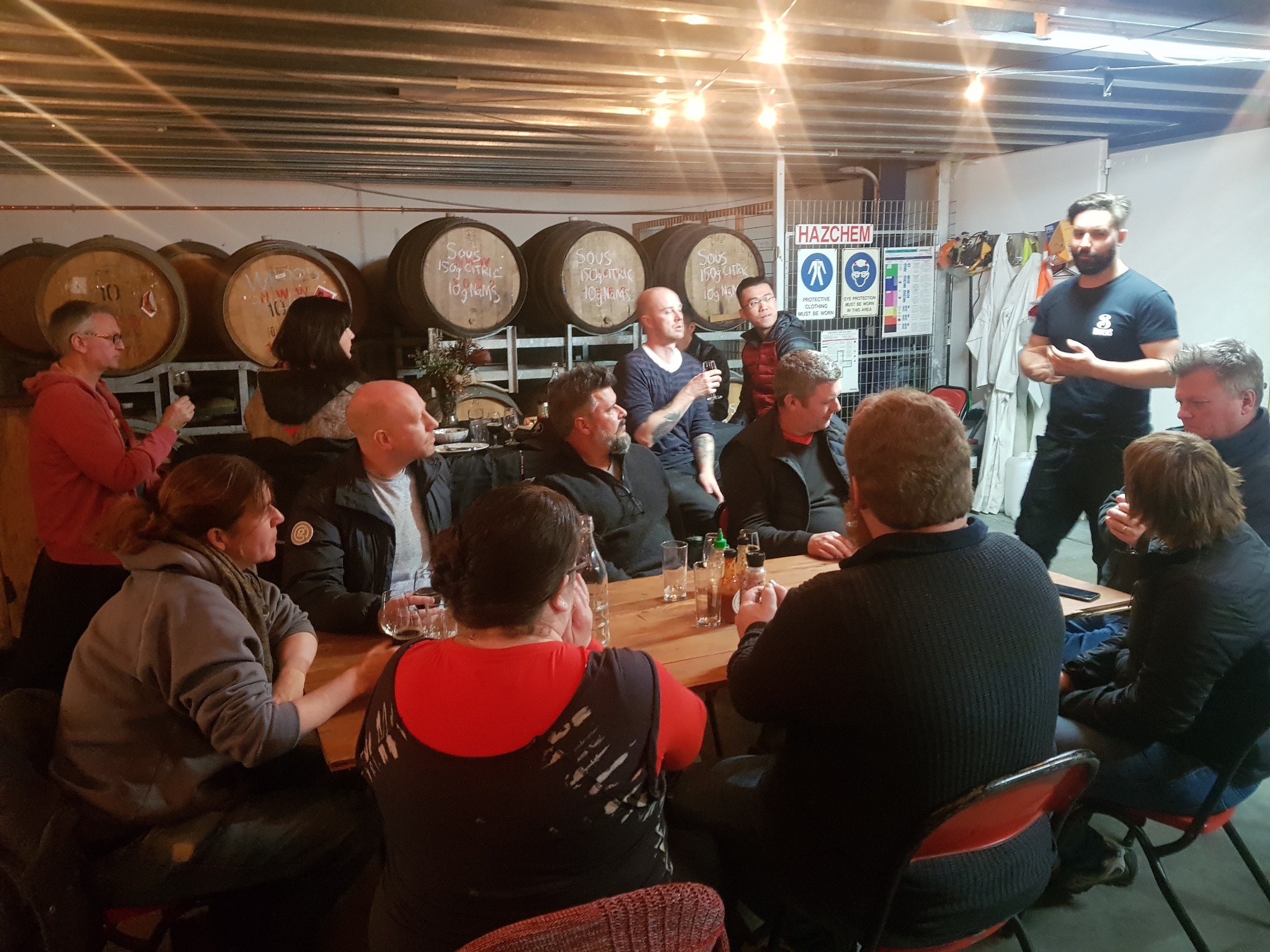 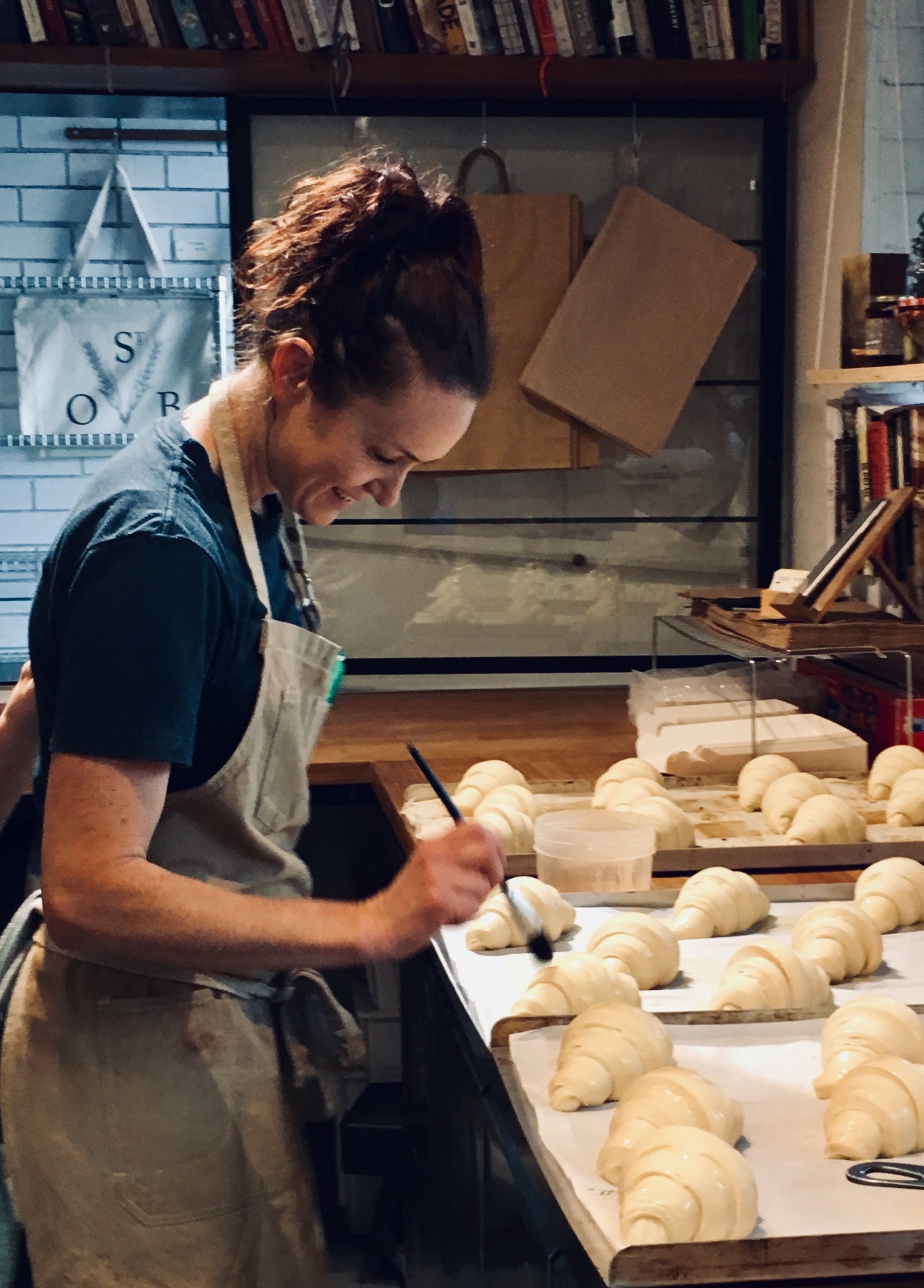 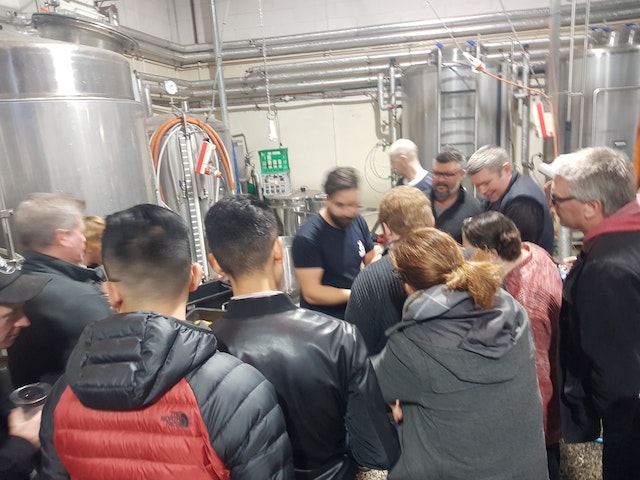 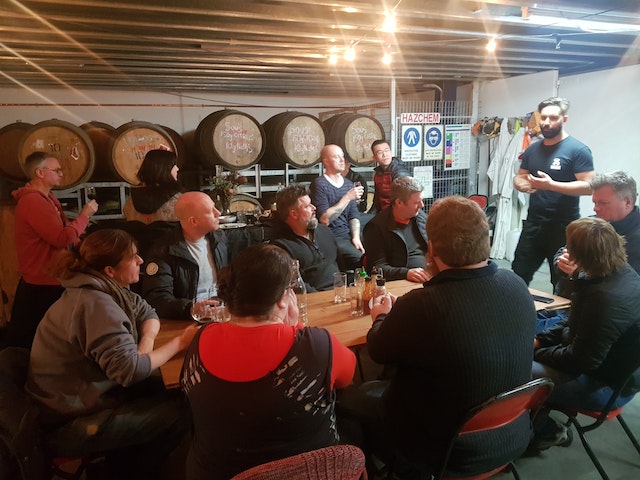 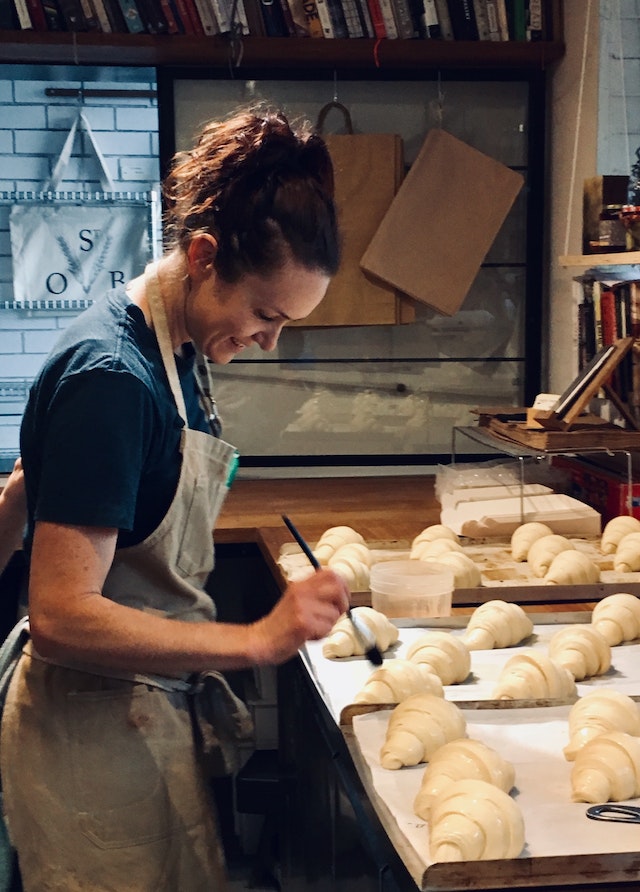 Join us for a masterclass as we delve into the wonderful world of Dessert Beer & Sweets, complete with brewery tour, beer & dessert pairing as we give you in inside look at how our dessert beers come to be, hosted by one of our brewers and sweets expert, Jaclyn O'Sullivan. If you like beer and pastry-then this class if for you!

A little about Jaclyn O'Sullivan:

Jacki started her career in the kitchen at the age of 17 in Perth where she was to complete her apprenticeship, moving to Melbourne shortly after. She was fortunate enough to spend time working with Phillipe Mouchel at The Brasserie,  offering a solid, classic French foundation to her approach to cooking.

Over the next 6 years, Jacki found herself traveling the globe working in the fast paced demanding kitchens of London, and Vancouver, also gathering invaluable lessons and knowledge from time spend in smaller regional kitchens in The Okanagan with Joy Road Catering and back home at The Loose Box in the Perth Hills.

A chance opportunity to spend a few days with the bakers at Tartine in San Francisco in late 2011, and a nudge in the right direction from Chad Robertson of Tartine, she found herself back in San Francisco twelve months later, studying at the esteemed San Francisco Baking Institute to solidify a burgeoning desire to transition into the world of Sourdough bread, Viennoiserie and Pastry.

Having long held a passion and fascination with wild fermentation, Jacki had ultimately found the craft which made her heart sing. Since returning to Melbourne she has worked under some of the best bakers in the area. Learning to use her intuition, and the essentials of mixing shaping and baking sourdough bread on the huge ovens at Woodfrog bakery in St Kilda, and then further honing these skills with an opportunity to join the team at Tivoli Road Bakery in South Yarra. It was at Tivoli Road where she was delved into the multi layered world of viennoiserie under the tutelage of Michael James, where she spent three and a half years.

Jacki loves butter, croissants, and anything sweet and yeasted!

Awesome pairings, entertaining host, way too much beer and food. Great value and a fun afternoon!