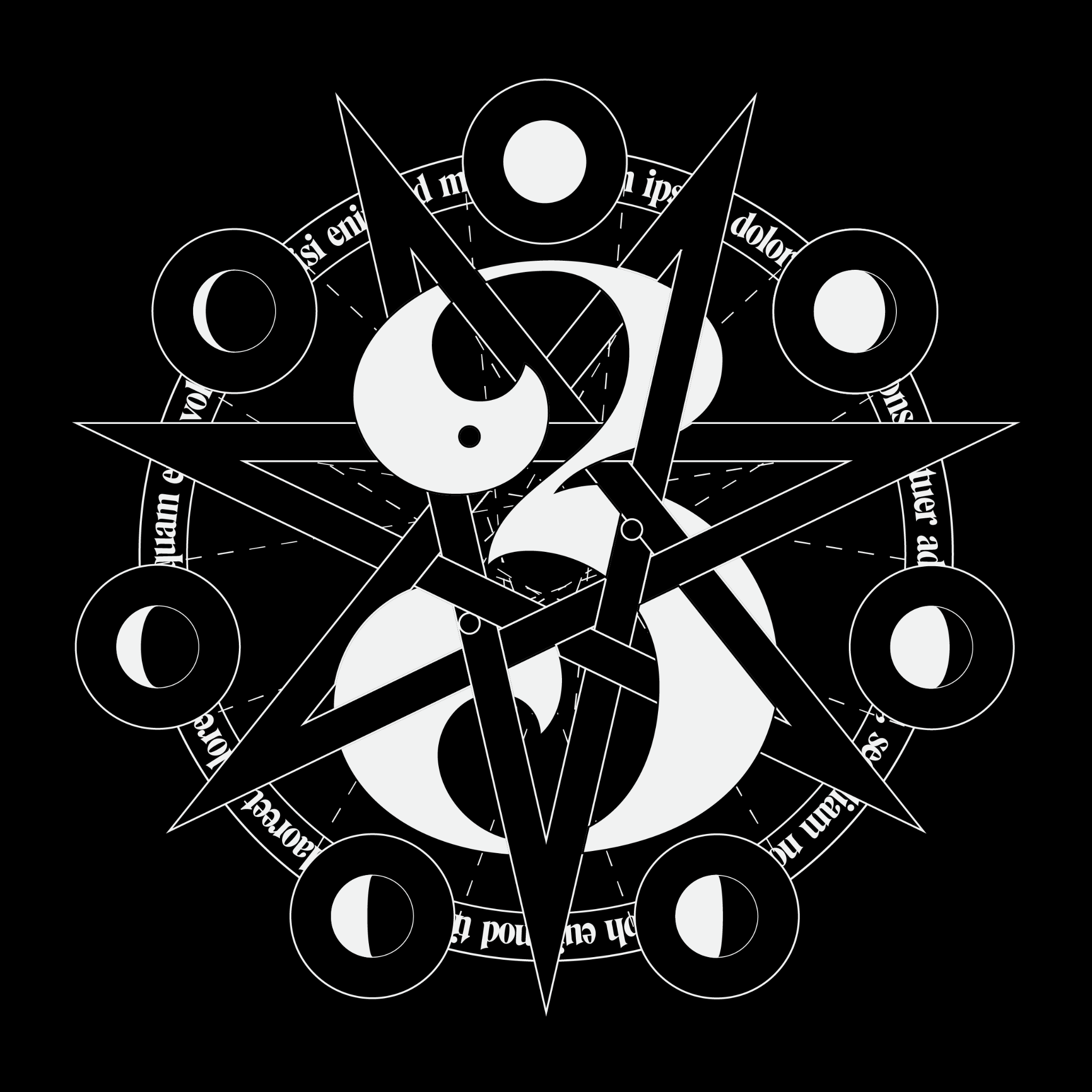 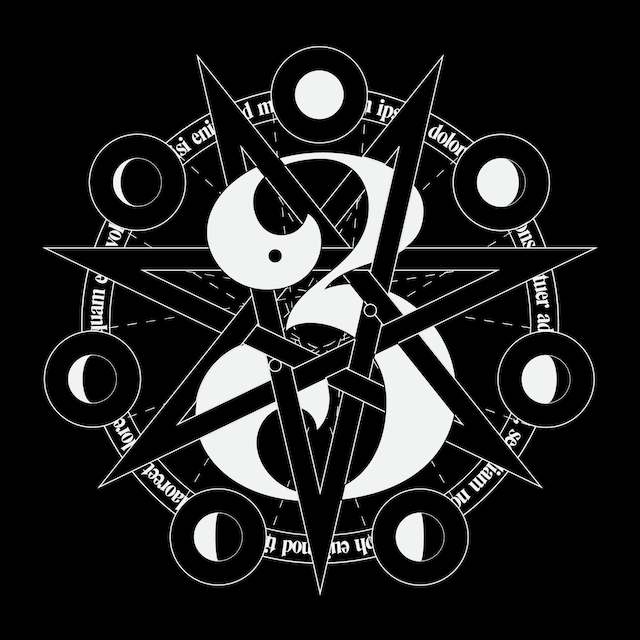 To help celebrate our Winter Solstice Celebration - Dark Mass, we're hosting a masterclass focused on malt, the single most important ingredient in the history of beer! Take an in-depth look at the history of malting, its influence on brewing throughout history and its importance in creating modern beer styles.

Taste your way through 7 different beers on tap (many single keg-only releases), including a 14.2% Barrel Aged Imperial Milk Stout we'll be launching in tinnies on the day. Join us for a tour of the brewery, beer tasting and a midwinter feast from CookShop!

This course includes a tour with a brewer of 3 Ravens Brewery, guided beer tasting  of 3 Ravens' Dark beers, tastings of 7 different beers (see beer list below!) and a sharing sit down style feast from CookShop Rotisserie of Clifton Hill  (dietary requirements can be catered for- please include these in the special requirements section). Menu listed below.

A little about CookShop Rotisserie:

Fantastic selection on offer and the guided tasting by the brewers was a delight.

The event was excellent - lovely people, great food and fantastic beers ..... thanks very much to everyone involved, and hoping to see more events like this in the future.